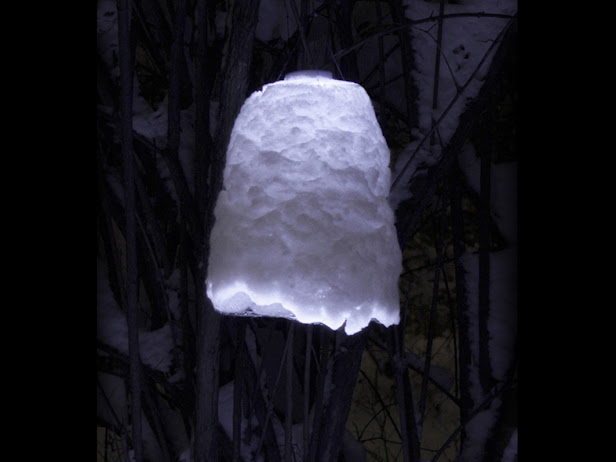 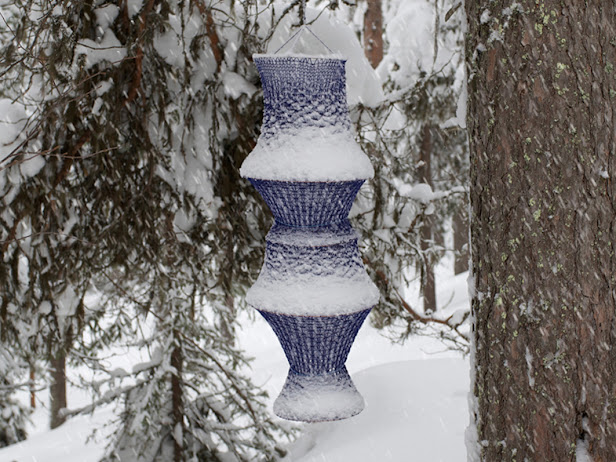 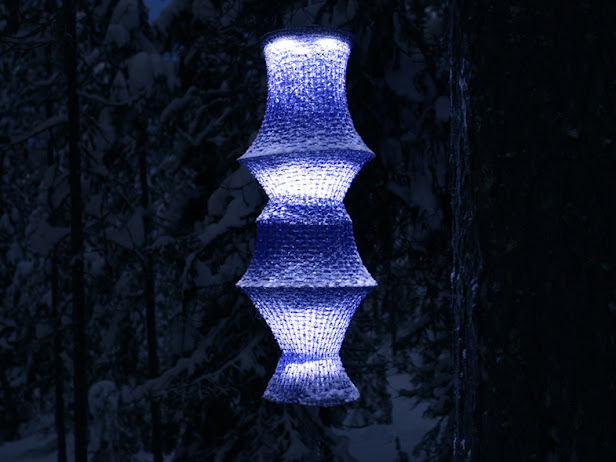 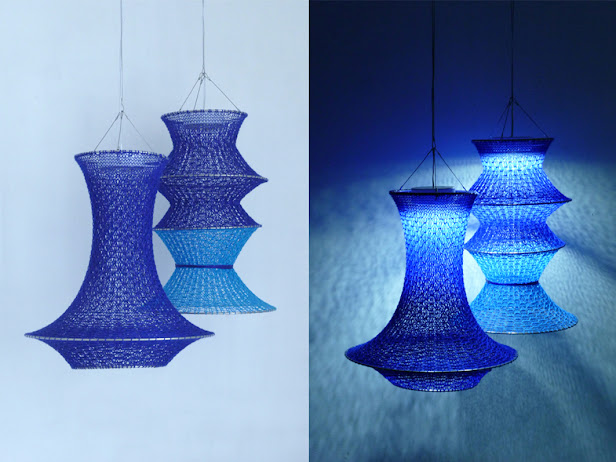 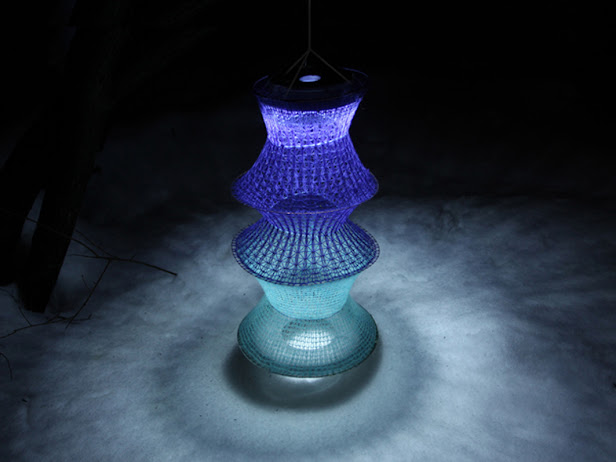 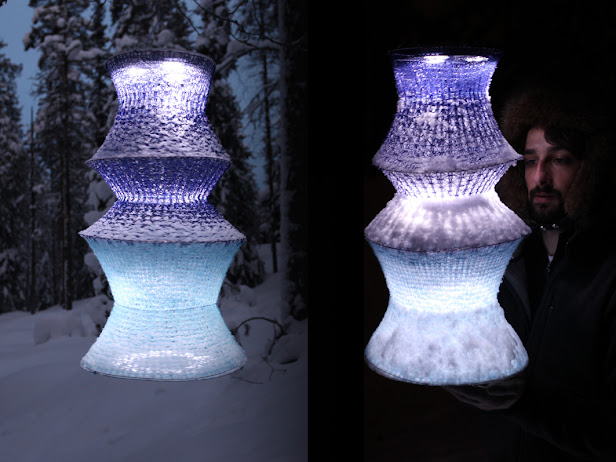 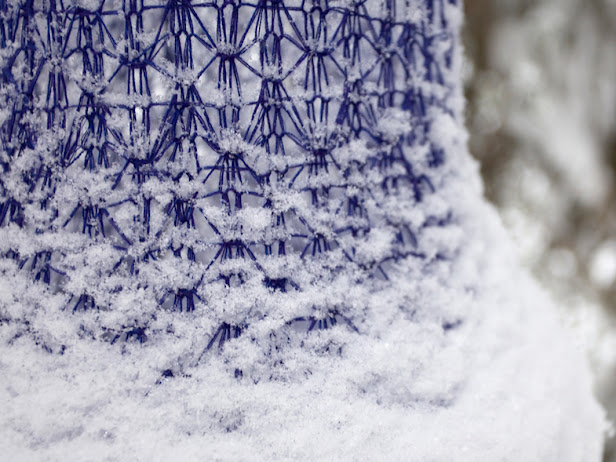 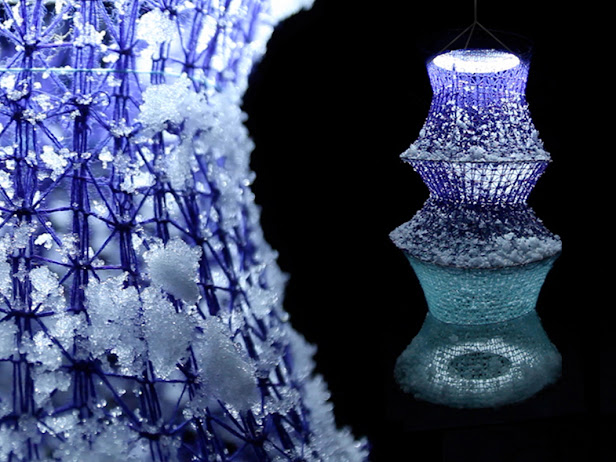 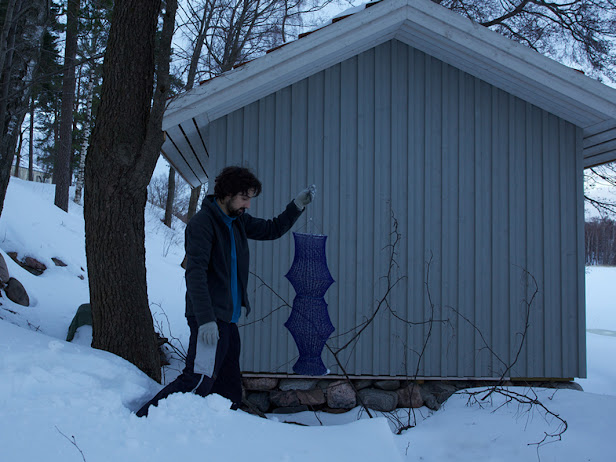 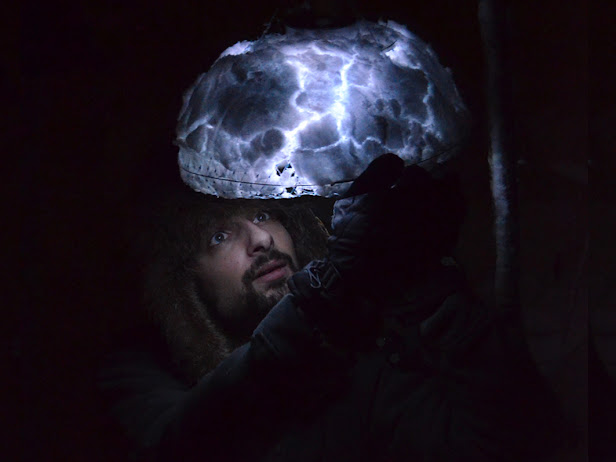 These outdoor winter lights are made of a mesh structure and a light box operated by solar energy. When snow falls, the flakes adhere to the structure, and gradually cover it. These independent suspensions capture sunlight during the day. As night falls, they retransmit the accumulated light, illuminating the snow captured by the mesh. These airy suspensions easily let the snow garb them. They take different forms, sizes and thicknesses, as they respond to time and weather variations. They are comparable to new visual barometers, which makes them both playful and useful.

Project in Lapland in Winter 2012

Finalist of the competition ADREAM 2012